The Palmo Center for Peace and Education, a non-profit organization, provides a welcoming environment where people of all faiths, cultures, political affiliations, and social orientations can thrive.

The Center's programs are based on wisdom drawn from the disciplines of neuroscience, psychology, economics, medicine, ecology, and contemplative traditions. Programs are offered in schools, hospitals, prisons, military institutions, and community venues. We host an array of well-known public figures, such as The Dalai Lama and Dr. Arun Ghandi, as a way to educate the heart and the mind, and promote dialogues which explore and honor interconnectedness. 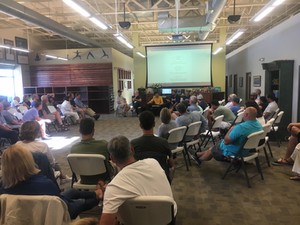 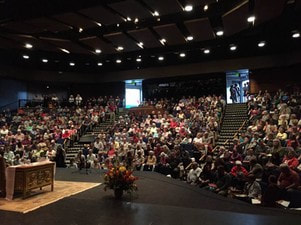 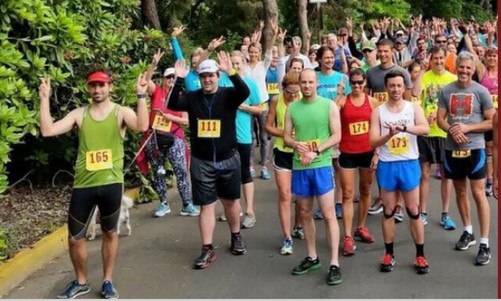 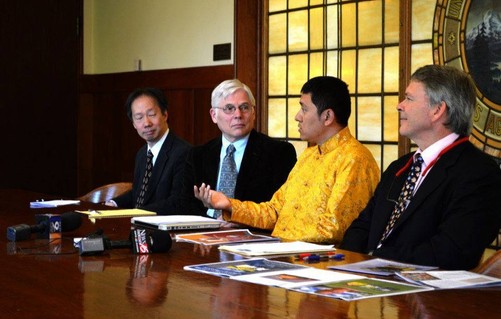 “I make [a] sincere appeal to all the generous and kindhearted to help the center in every way possible for enabling them to fulfill this great wish.”
​
~ The 41st Sakya Trichen

Support Us
Offering To Teacher